The Public was originally designed as a 10,000 square metre, four floor community arts complex housing a theatre, catering facilities and an interactive art gallery with offices and training areas for start up industries. 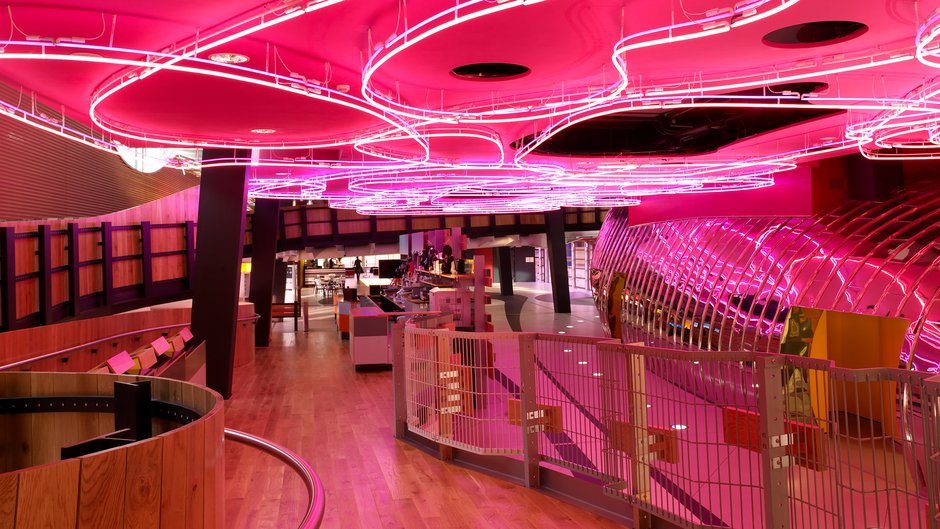 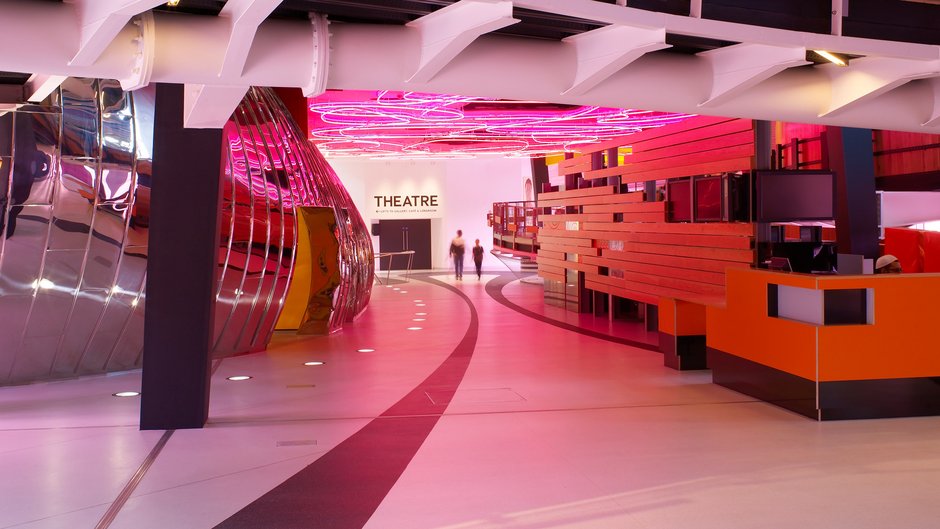 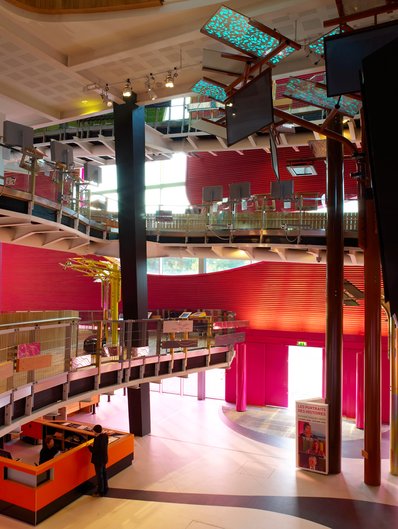 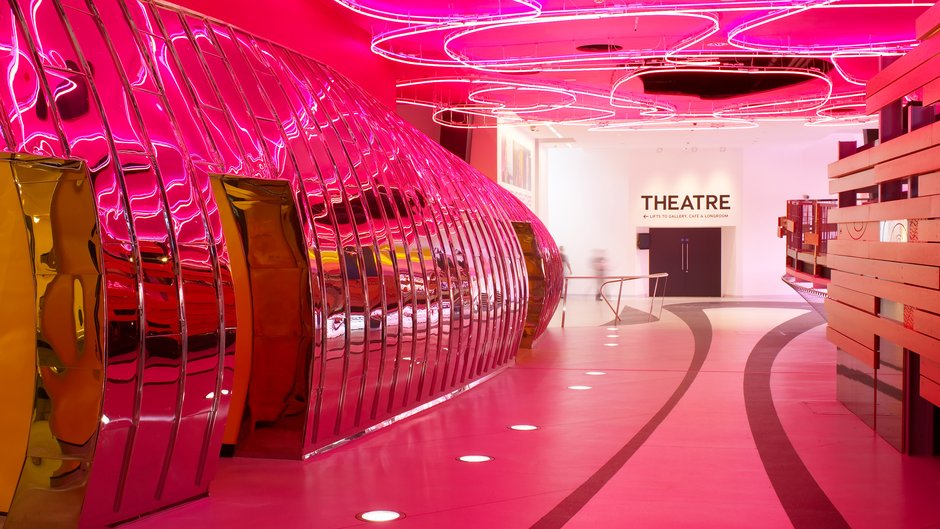 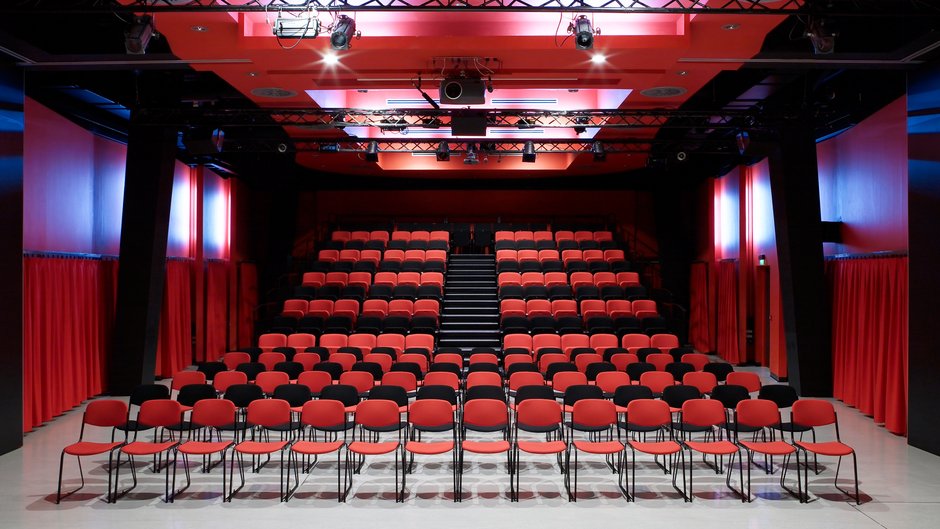 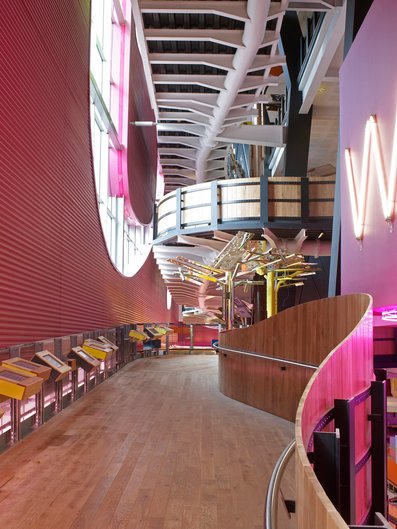 This project was an ambitious community arts capital development for the Metropolitan Borough of Sandwell in the West Midlands.  The programme for design and delivery took place over a period of 9 years and involved many different specialists, local agencies and parternships in it development and realisation.

Alex McLennan was initially appointed as as integrated arts manager for the interactive gallery and continued with the project as fit out project manager with a brief to procure team of designers and IT/AV engineers through the public procurement process of OJEU. In the final stages of the project, Alex was re-briefed to take on the role of Client Project Manager for SMBC, working closely with Davis Langdon Construction Project Managers.

The management of The Public Building has since been taken over by the local authority and recently proposals have been put forward to transform the space into a sixth form college.

Advised on appointment and reappointment of consultants and specialist sub-contractors

Monitoring of functionality and quality of construction and fit-out 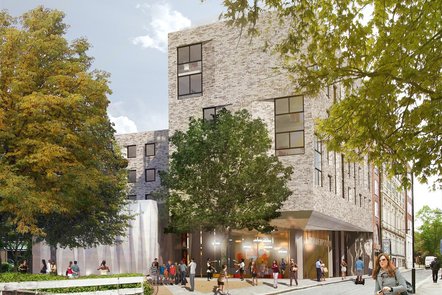 A new build for a busy community theatre providing performance arts activities for children and young people in Peckham.